On the 11th of December 2018, the National Assembly of Cameroon passed a Finance Law for 2019 that included provisions for taxing digital applications produced outside the customs territory. A tax of CFAF 200 per application would be applicable. The new law doesn’t include any mechanism for enforcement, so it is not clear how the CFAF 200 would be collected or who would collect the tax. Aside from the enforcement issues, an end-user tax such as this is universally recognized as bad practice because it distorts competition (it is only applicable to some firms); it suppresses demand for a service that has positive externalities (the benefits of the telecom sector are more widespread, the more people that are online) and could have negative consequences for the economy. 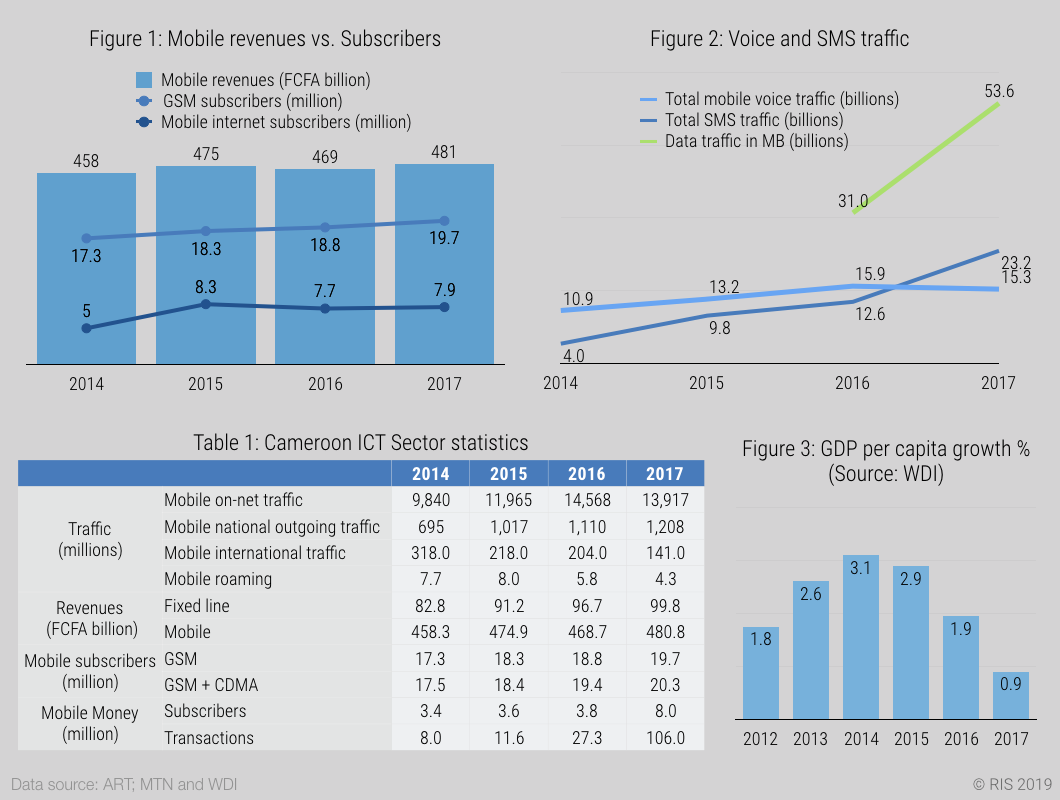 However, it is true that off-shore firms are able to avoid taxes such as a general sales tax, including in the digital sector. This means that consumers pay lower prices for products from off-shore digital firms. To remedy this problem, in March 2018, the OECD released its Interim Report on Tax Challenges Arising from Digitalisation listing best practices for taxing the digital sector. In the report, the OECD recommends that non-resident taxpayers register and pay in each jurisdiction in which they are liable for the tax. This best practice approach is often not practical. As KPMG says in a review of the OECD report, this approach is not always realistic in areas outside of the EU because the off-shore firm would face compliance obligations in multiple new jurisdictions, the need to appoint fiscal representatives, open local bank accounts, manage currency controls as well as the fact that there is no international uniformity in terms of VAT collection processes. 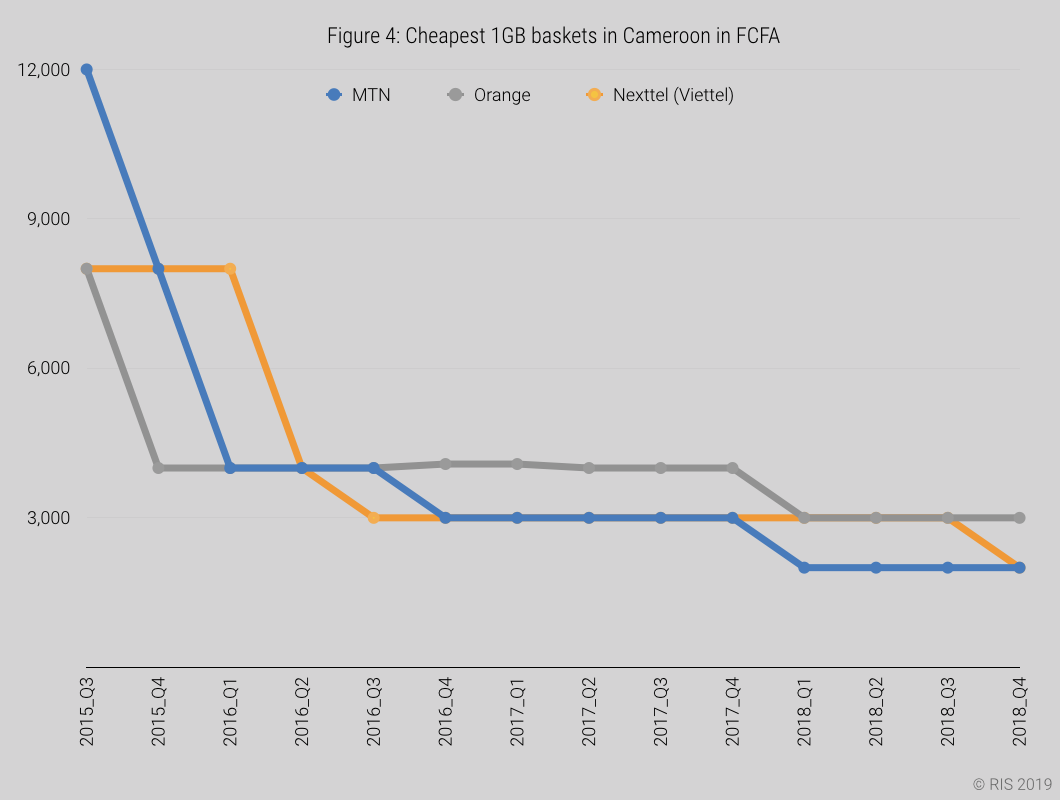 Colombia is one of the countries that has approached the problem of off-shore firms not collecting VAT from its customers by targeting the payment processors. Instead of the each firm having to set up their own systems in-country, the payment processor must pay VAT to the tax authorities prior to remitting the money to the off-shore firm. The Colombia approach would also have the benefit of not distorting the Cameroonian ICT sector any further. The last two years have seen some volatility in revenues and subscriber numbers. Three factors have influenced subscriber numbers and revenues:
1) The Internet was was shut down for 230 days in the period between January 2017 March 2018 in two anglophone regions in Cameroon that affected about one-third of the population and specifically the tech ecosystem in Buea, known as Silicon Mountain.
2) Slowing of economic growth, with GDP per capita growth dropping from 3.1% in 2014 to 0.9% in 2017
3) SIM registration regulations impacting on subscriber numbers.

ICT sector revenues dropped as a result of the Internet shut down as well as the impact of the SIM card registration process. Revenues have been increasing since then. The internet shut down may have also caused a slow down of mobile internet adoption. MTN’s revenues have steadily declined, while Orange’s revenues have been fairly constant.The decline in MTN subscriber numbers (Figure 5) is due to the market entry of Nexttel (owned by the Vietnamese company Viettel) in September 2014, which competed on price (Figure 4) and gained significant market share since then. Orange managed to defend its market share.